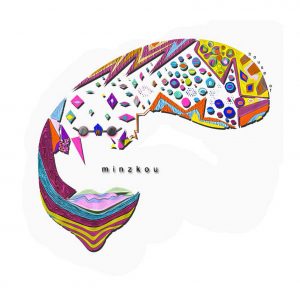 Time to shop! Find your favorite product, check the latest collection & don’t miss out the exclusive discounts with Minzkou!

Join the costellation MINZKOU to be first to find out about our new releases, exclusive offers, inspiration and other starstuff 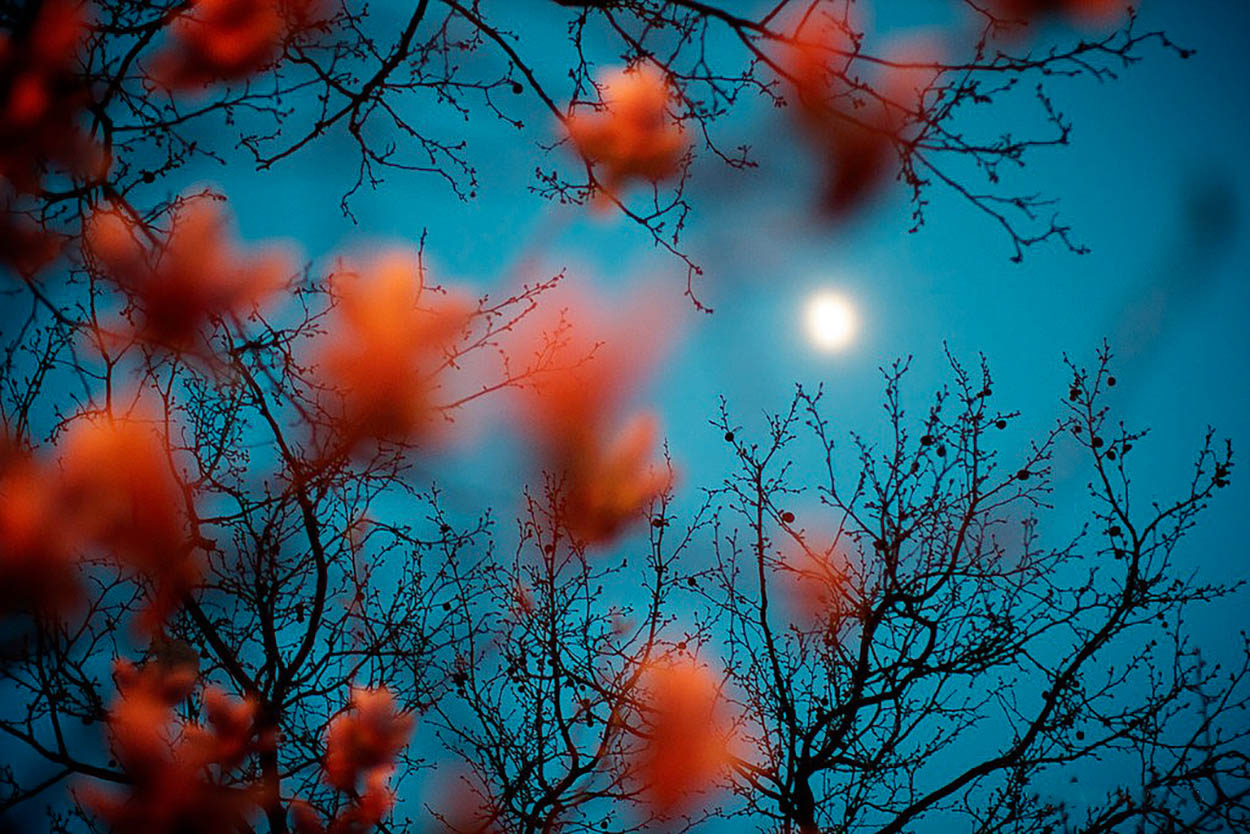 Did you know each full moon is endowed with a name? This month is “Flower Moon.”

But if you’re an impatient stargazer , it’s already in full phase today.

Galactic Tribe of MINZKOU, It’s time to blossom and rejuvenate ! During this fool moon, you may be forced into find unusual ways to heal what needs to be healed.

Native Americans and different cultures around the world have given names to full moons across the lunar calendar. After Colonial Americans adapted the names, they have entered popular culture of today. In case you wonder what the other names are of the other months, here they are:

wolf packs prowled hungrily around villages and howling of wolves can be heard echoing in the cold still air in towns of Europe and America. That’s how wolf moon got its nickname.

Month of Februry earned its name from the heavy snowfall in North America also it was called the Hunger Moon due to challenging conditions for the hunters.

Named after the earthworms appear in the newly thawed ground that emerges from thawing trees and other winter hideouts. Other known names of this full moon are ChastE Moon, Crust Moon

Cutest of all. Flowers start blossoming and a species of early blooming wildflower begin to appear indicating signs of spring. That’s why Native Americans or other cultures called this month Pink Full Moon.

This the one from which we got the inspo for this blog post. As you can guess by now, the moon earned its name from abundant blooming that occurs as spring kicks in fully.

In colonial America, harvesting of strawberries reaches its peak in month of June and gives this month’s moon its name. Other cultures may refer it as Rose moon or hot moon due to hot weatehr conditions.

Male deers shed antlers every season and in July regrow them on foreheads in coatings of velvety fur. July full moon is also known as Thunder moon due to frequent thunderstorms

in honor of the large fish the sturgeon of the Great Lakes and Lake Champlain, this month’s full moon is called Sturgeon moon because theu were most caught during the moth of August.

Other names included the Green Corn Moon or Grain Moon.

Time of harvesting corn is here ! Month of September is also known as Harvest Moon

Fattened animals and falling leaves ! Important signs that it’s time to hunt for the long and snowy months ahead.

Beavers are now more active than usual in their preparation for the cold and heavy winter! Hunters also set traps to prepare warm and cozy furs for the cold days. It’s also named as Frosty Moon.

That’s all ! The cold moon. Because it’s cold. Other given names are long Nights Moon or Oak Moon

What is Blue Moon ?

Most seasons have three full moons.

Blue Moons occur about every 2½ years because the Moon completes 12 cycles of its phases 11 days shorter of a year calendar which is approximately in 354 days . This 11 days of difference gained in about two and a half year adds up to an extra, so 13th full moon occurs which is called the Blue Moon. Because of the nature of this lunar cycle one may have hear sayings such as ” Once in a blue moon. ”

Chinese Names of the Full Moons :

When is the Next Full Moon ? June 5, Fri Full Strawberry Moon.

There are some rituals being during Full Moons and it’s believed one can access the power of Full Moon energy for about a week , plus minus 3 days before and after.

Ways you can harness energy of the Full Moon:

You know minzkou is also all about Stars, planets, Energetic Waves and anything Shines Bright so we couldn’t help but give our own nicknames to phases of this super celestial body.

Which one is your favorite Minzkou Full Moon, comment below or let us know on @minzkou !

MINZKOU uses cookies in this website to provide you with the best and most relevant experience and to deliver you smoother service tailored to your interests. By continuing to browse in this site, you consent to the use of cookies. Find out more about our cookie policy by clicking here. Accept